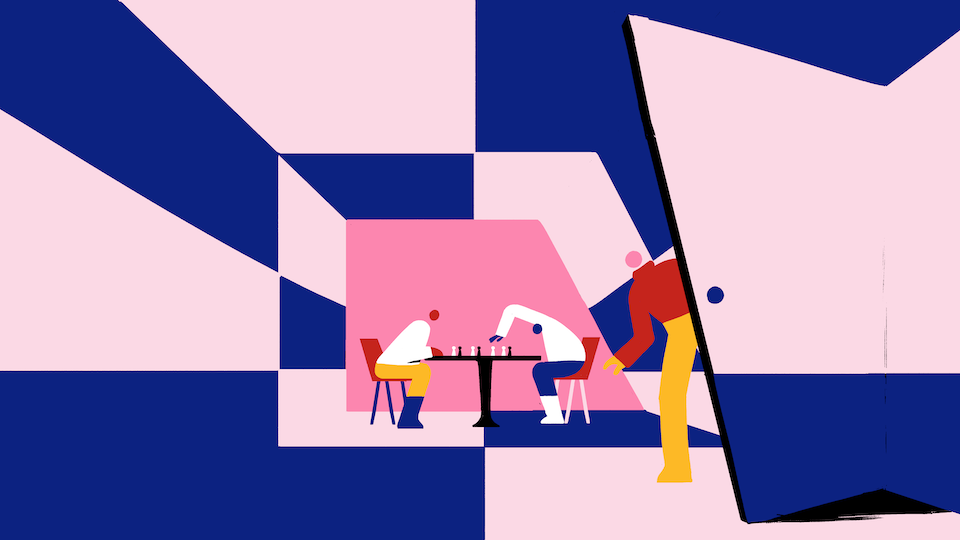 "Safe spaces have become very controversial, but Trevor Noah can't see what all the fuss is about. At The New York Times’ Get With The Times event at Northwestern University, the comedian and host of The Daily Show explained why he's fascinated by the whole discussion."

This was a little film commissioned by the fine folks at WeTransfer as part of their WePresent initiative. It was a real delight make a film to accompany some of Trevor Noah's thoughts, particularly about words and language being weaponized.

I did an interview about the process which you can see in full here- - https://wepresent.wetransfer.c...