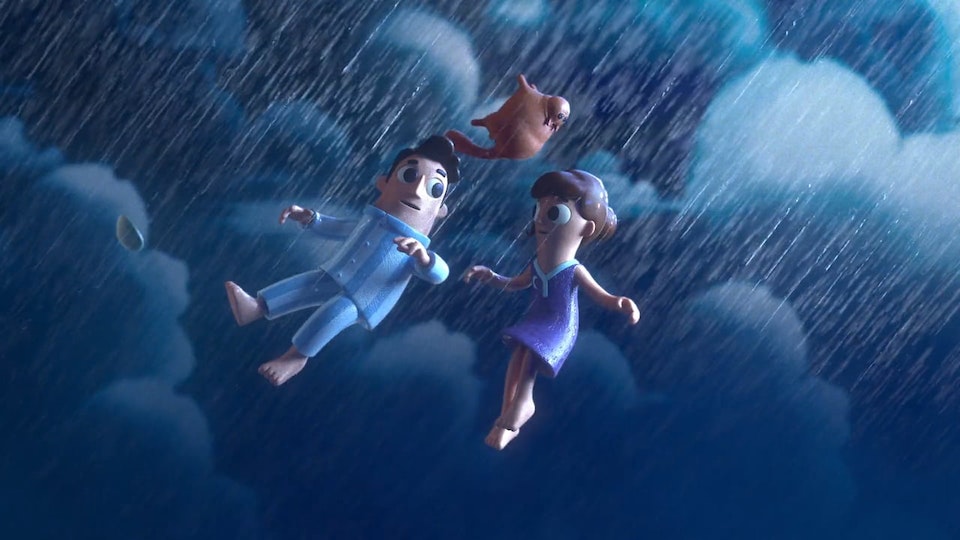 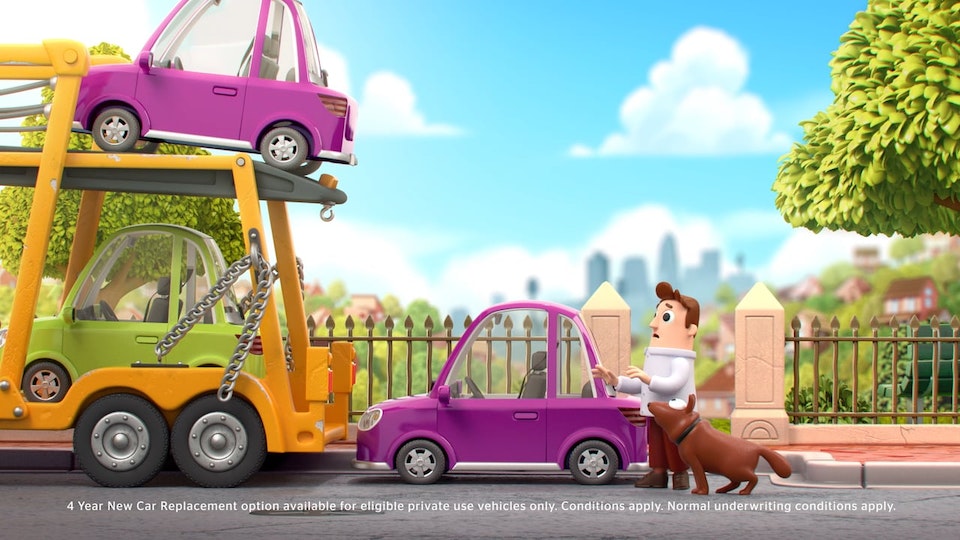 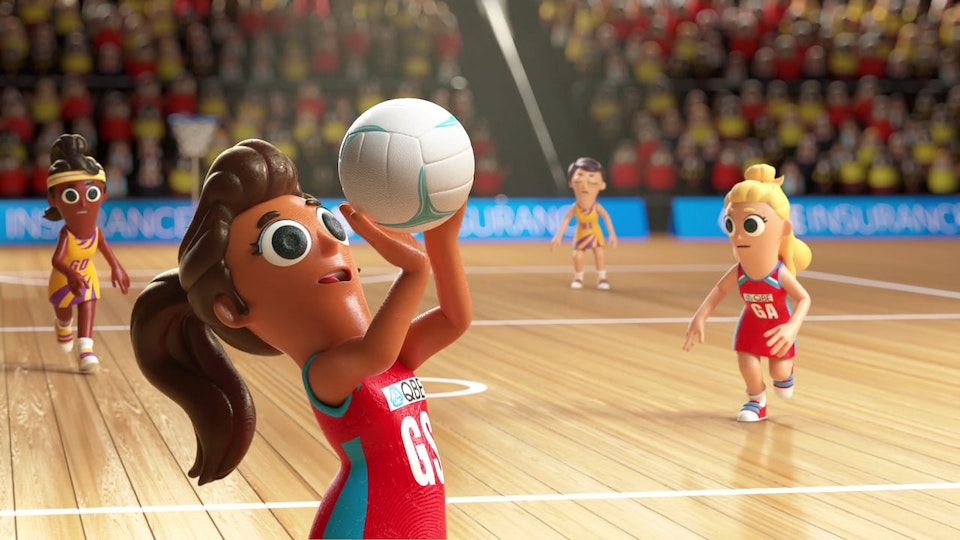 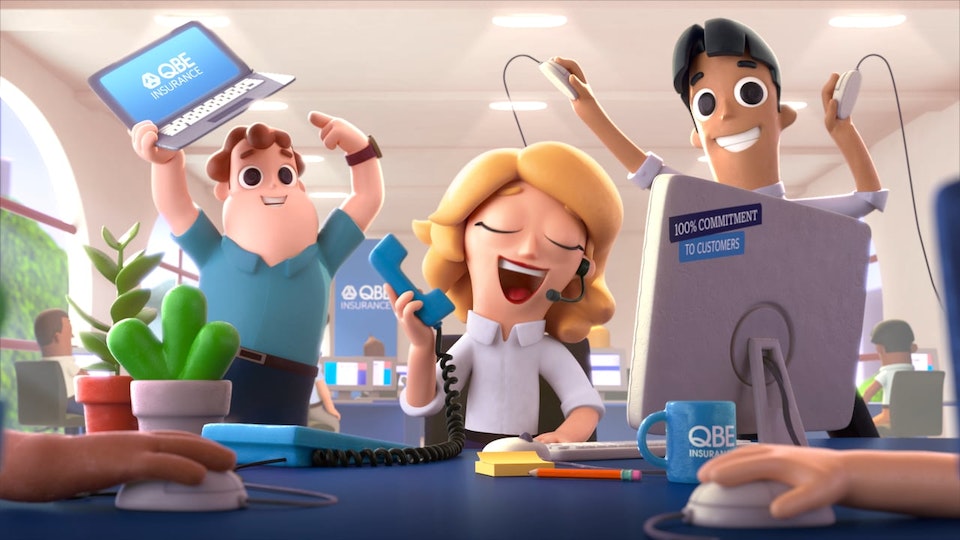 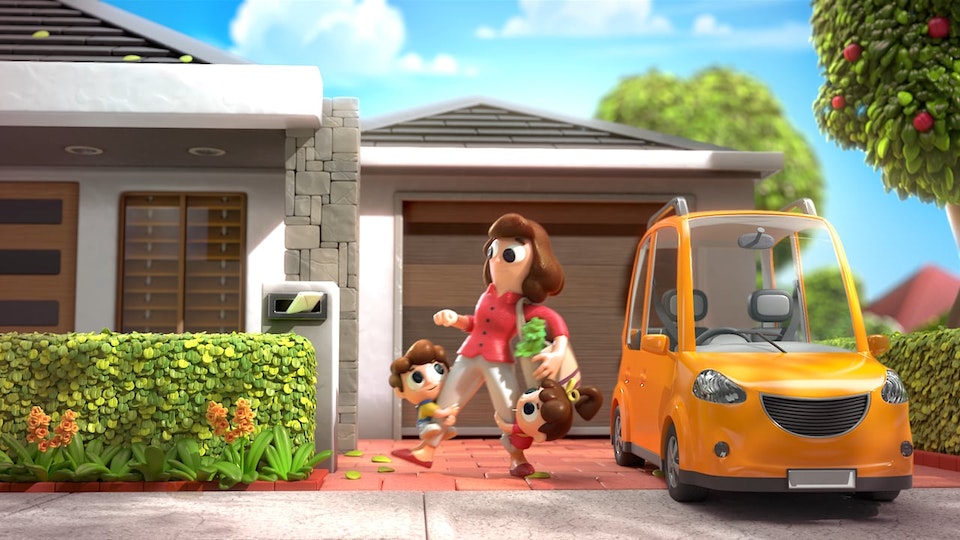 This is a series of commercials for insurance group QBE directed by myself and produced at Mighty Nice, Sydney.

Sydney Agency, Core, came to Mighty Nice with the hopes to convince Australia's largest Insurance company that animation would be the best direction for their new television campaign.

We worked with the team at Core to come up with a world that would be just the right combination of fun, animation and, well, insurance-y stuff. It turns out everyone really loved what we came up with and it became the start of a long standing partnership between us, the client and agency.