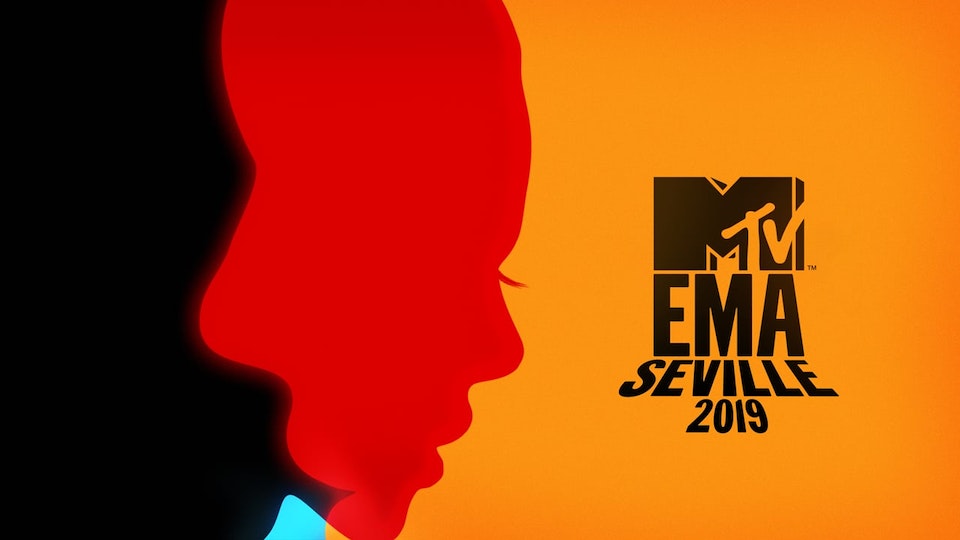 The clever folks at South London based Studio Moross put together a beautiful (and enormous!) design package for the 2019 MTV European Music Awards in Seville. As a final touch the team wanted a fully animated title sequence to kick off the show and approached me to design and direct it.

In collaboration with the team at Blink Ink we created this sequence designed to introduce the host for the evening as well as the headlining musicians. It was integrated into the live show and the broadcast simultaneously.

Special thanks to Feed Me Light who lent me some space for the project. xox