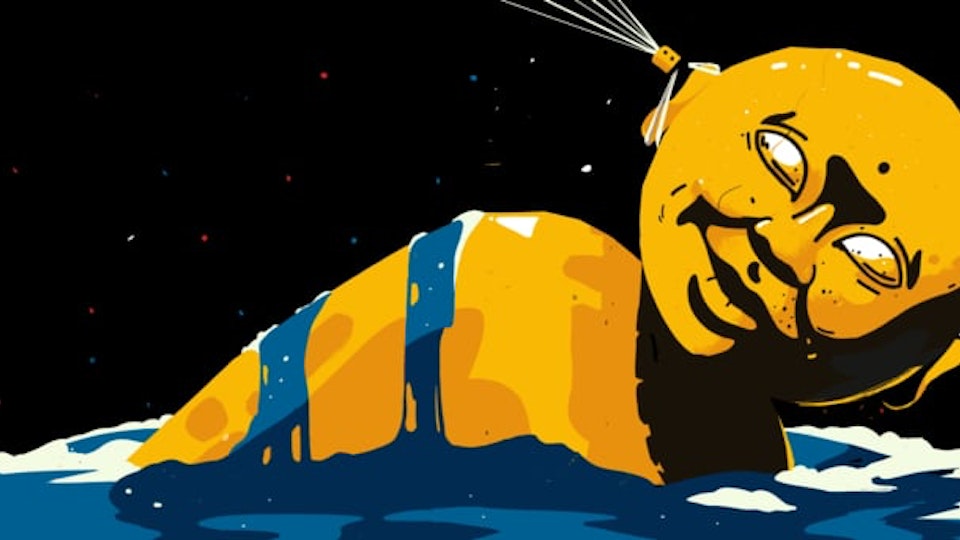 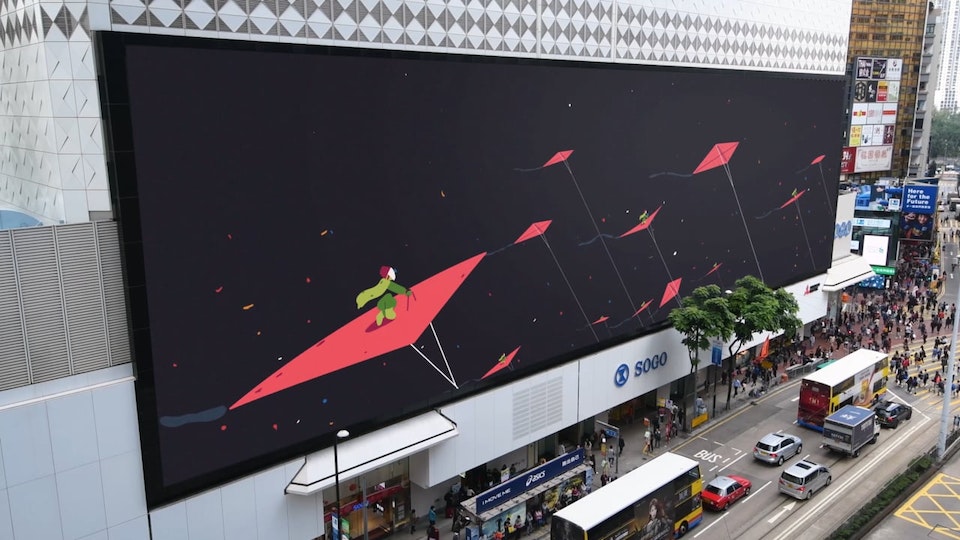 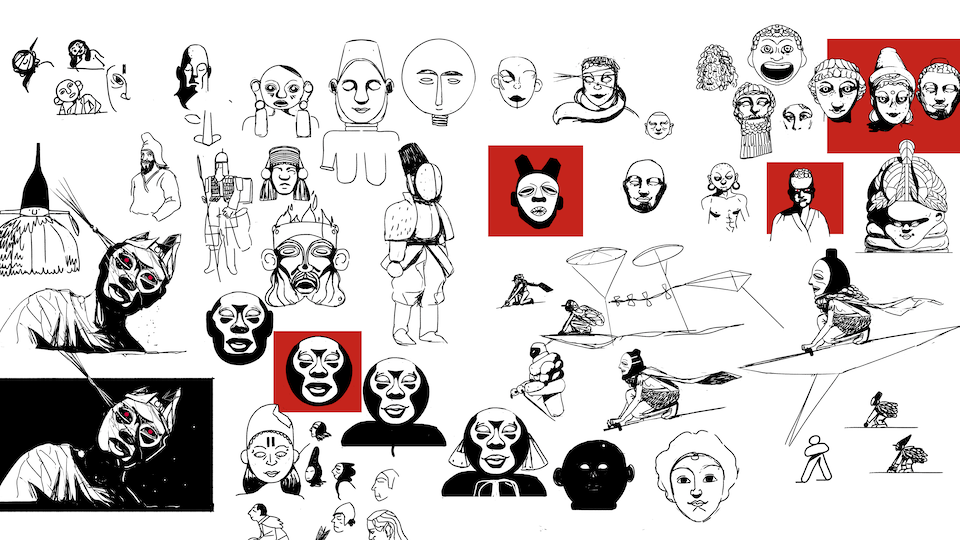 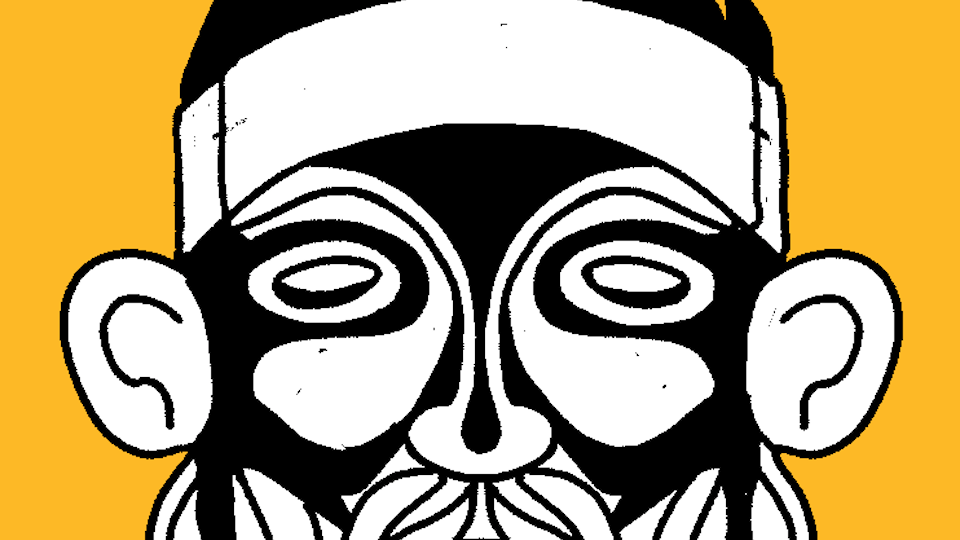 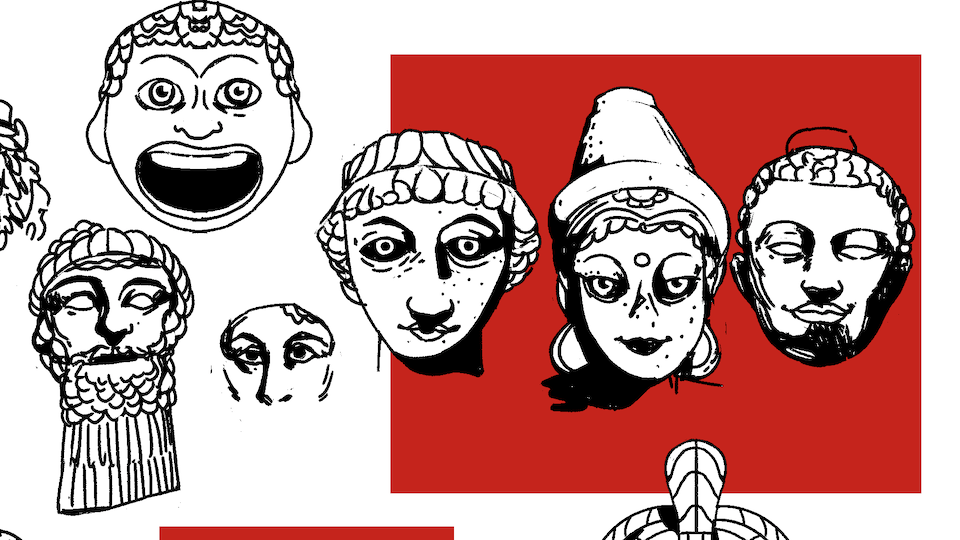 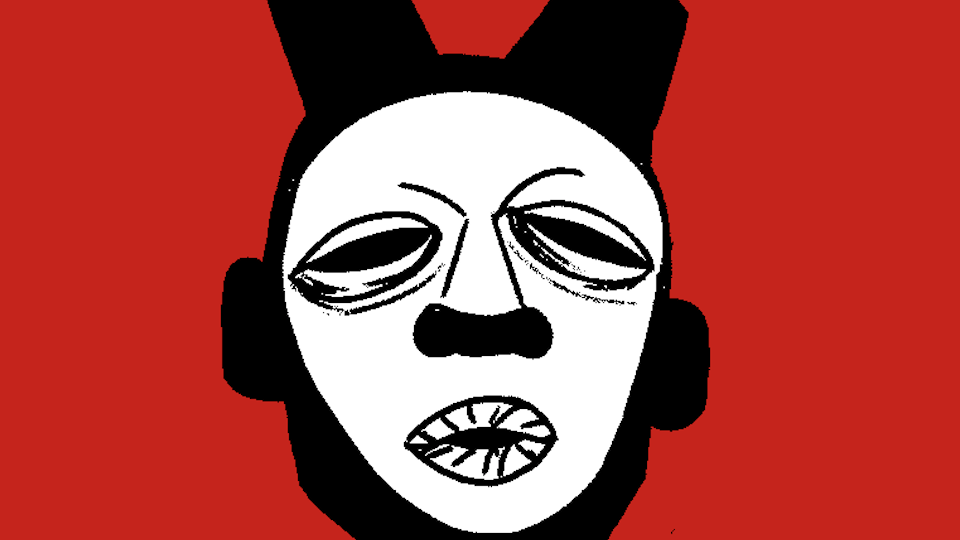 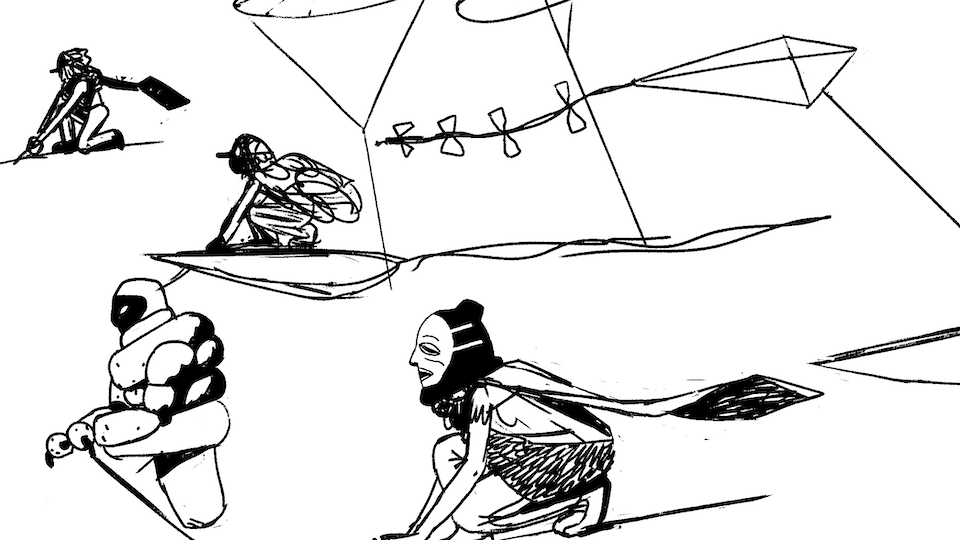 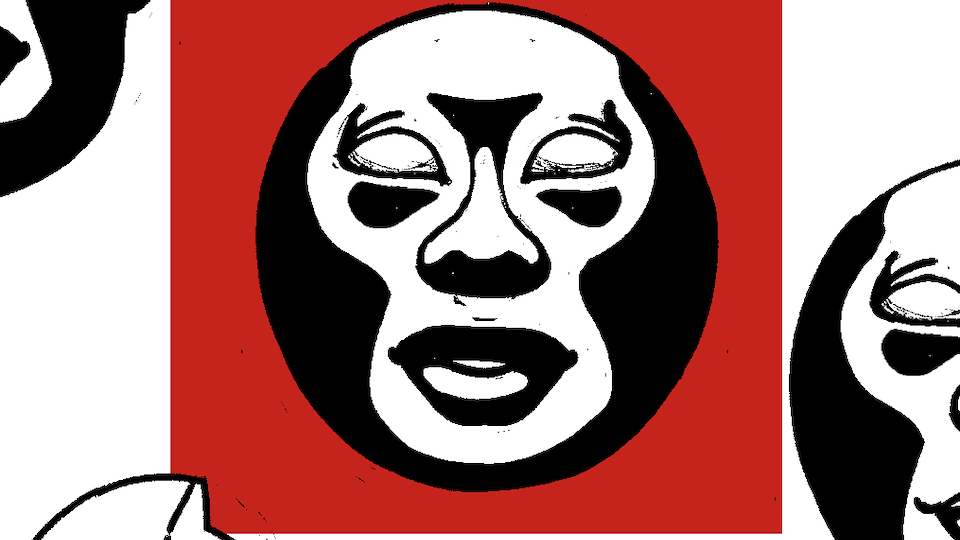 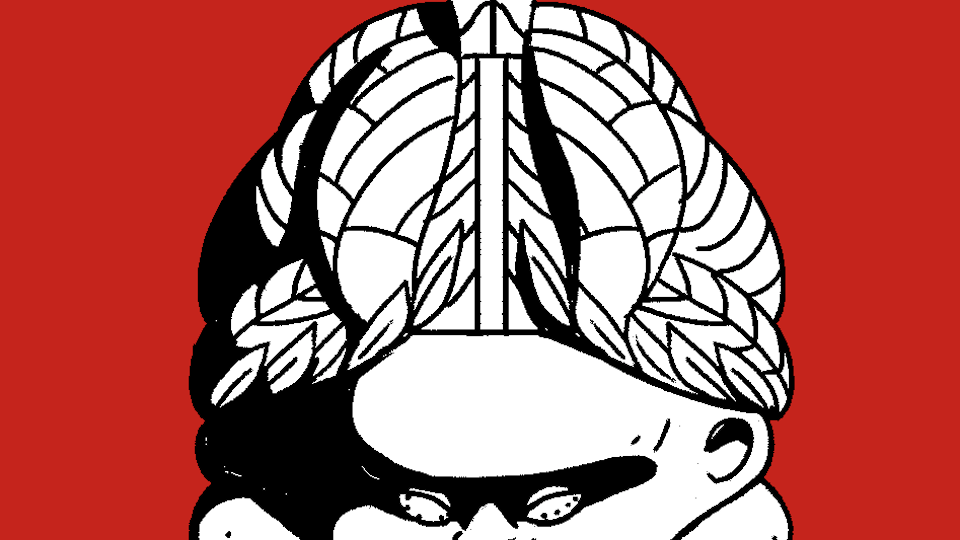 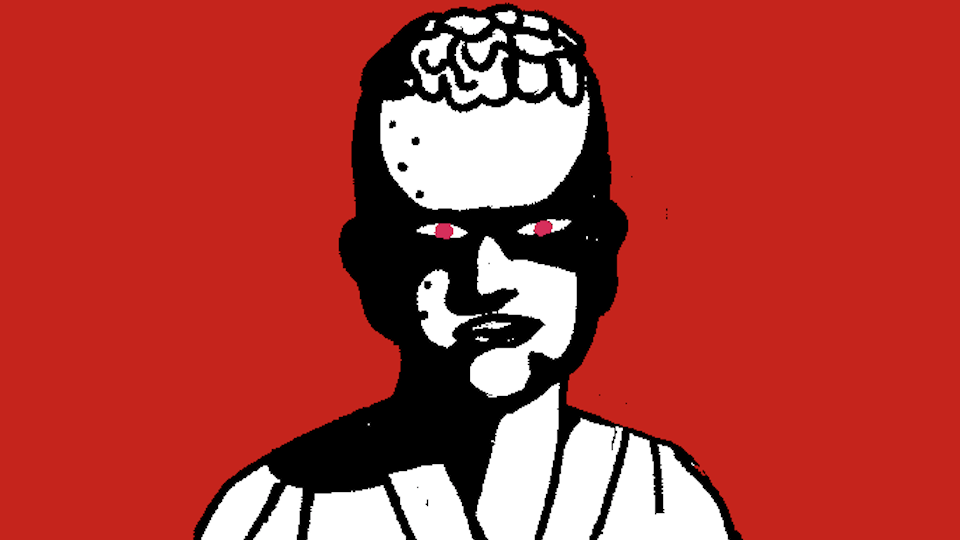 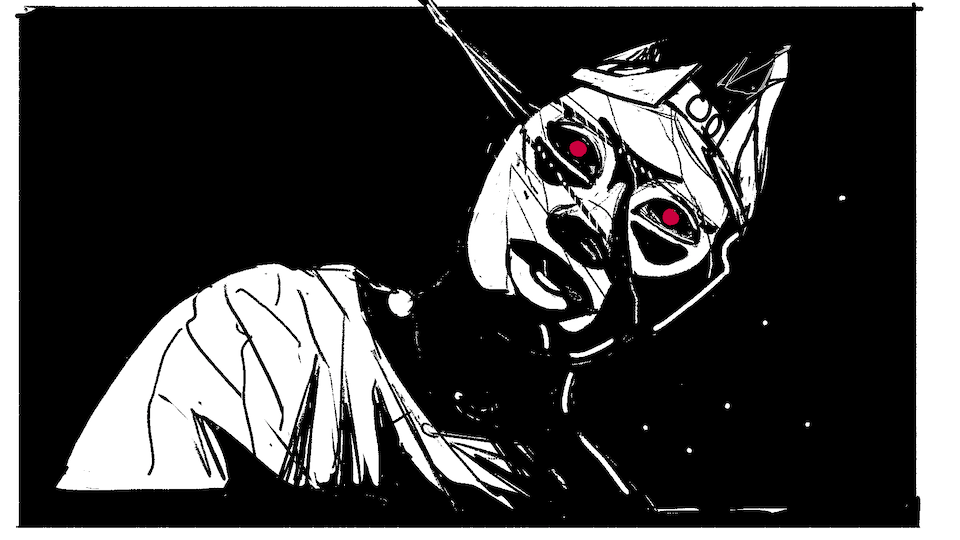 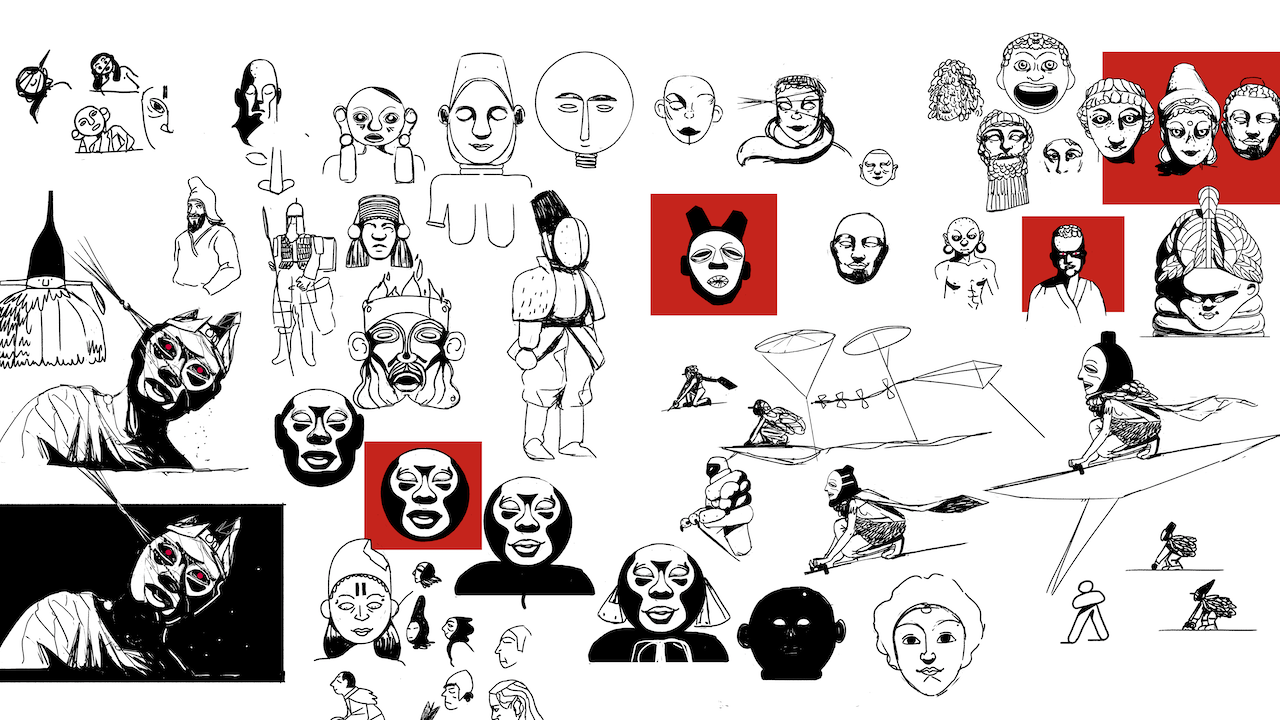 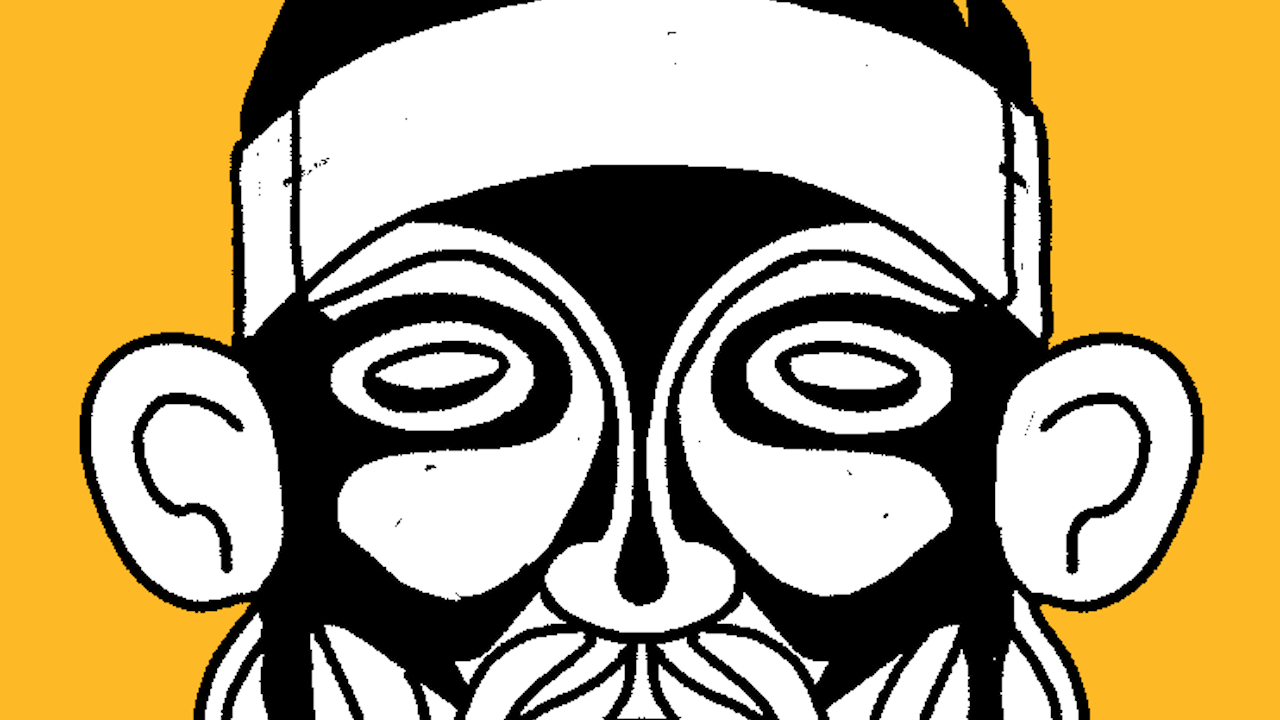 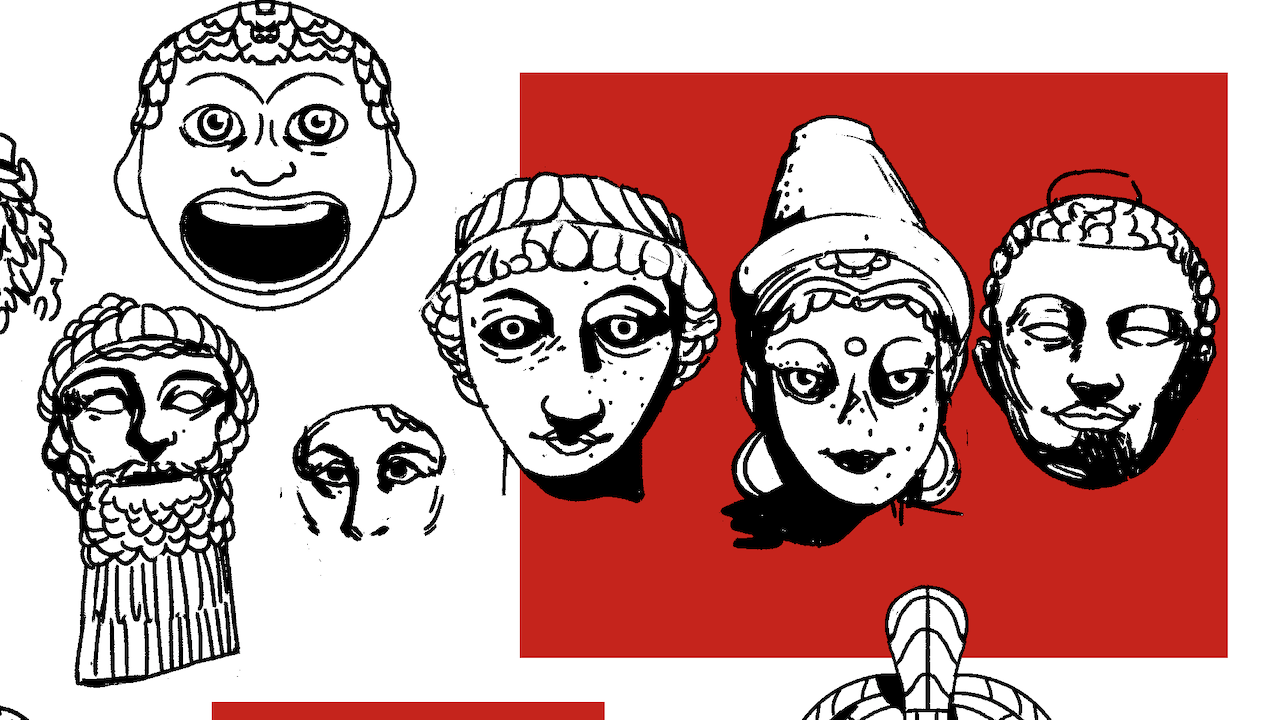 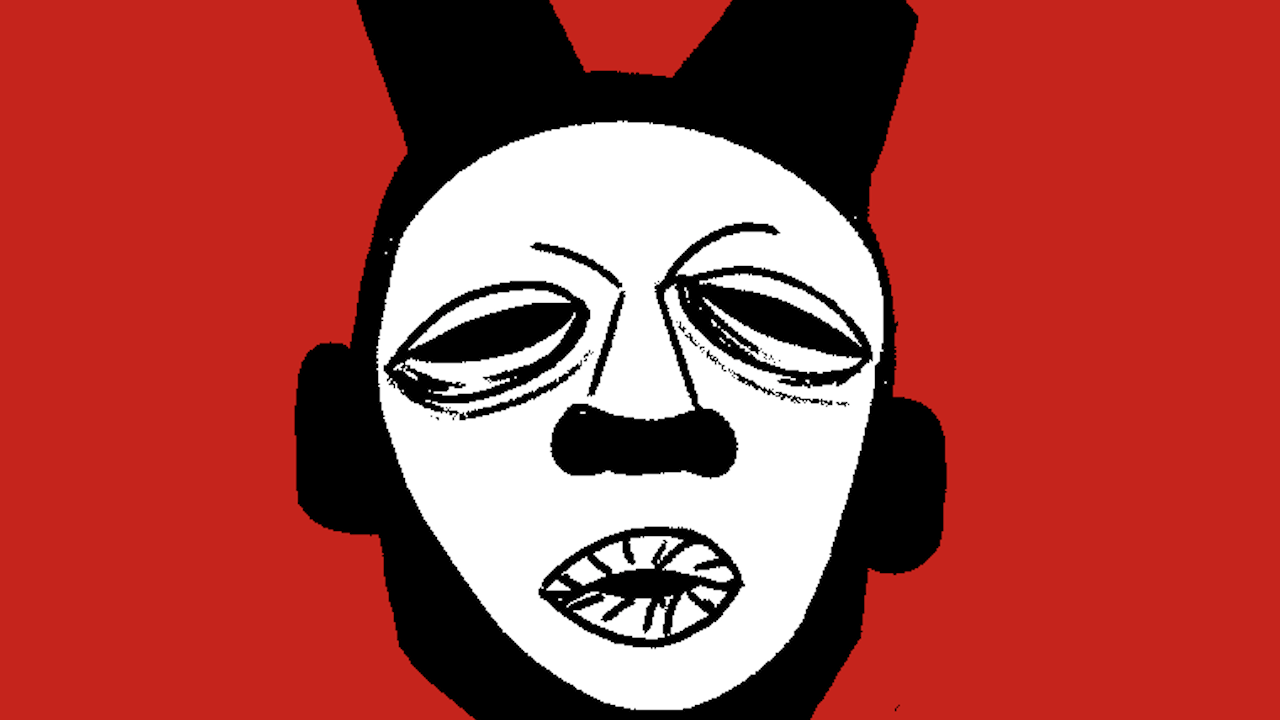 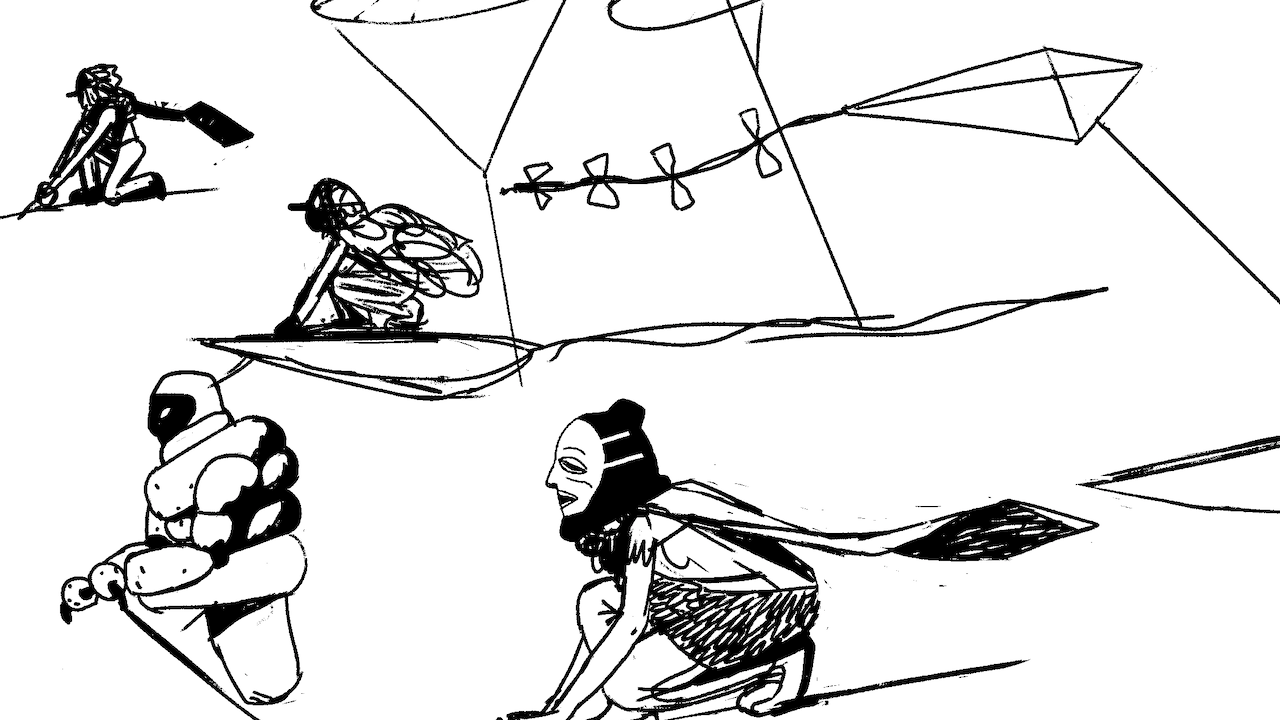 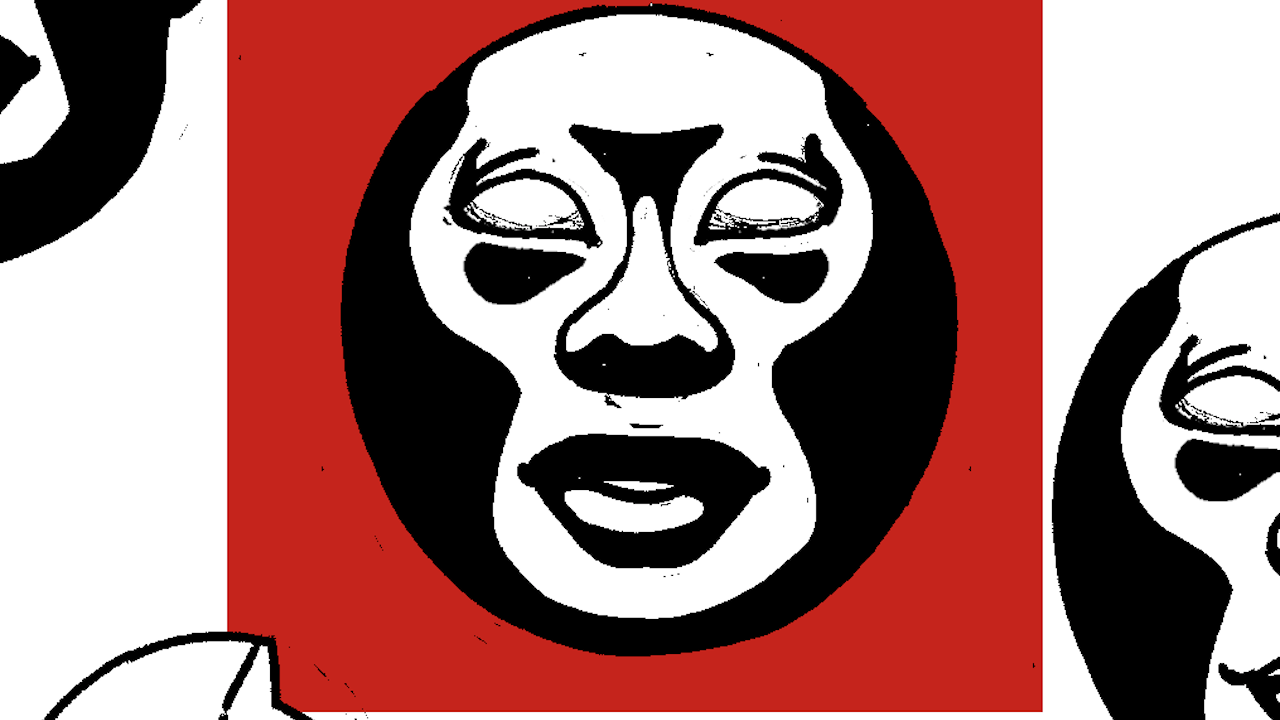 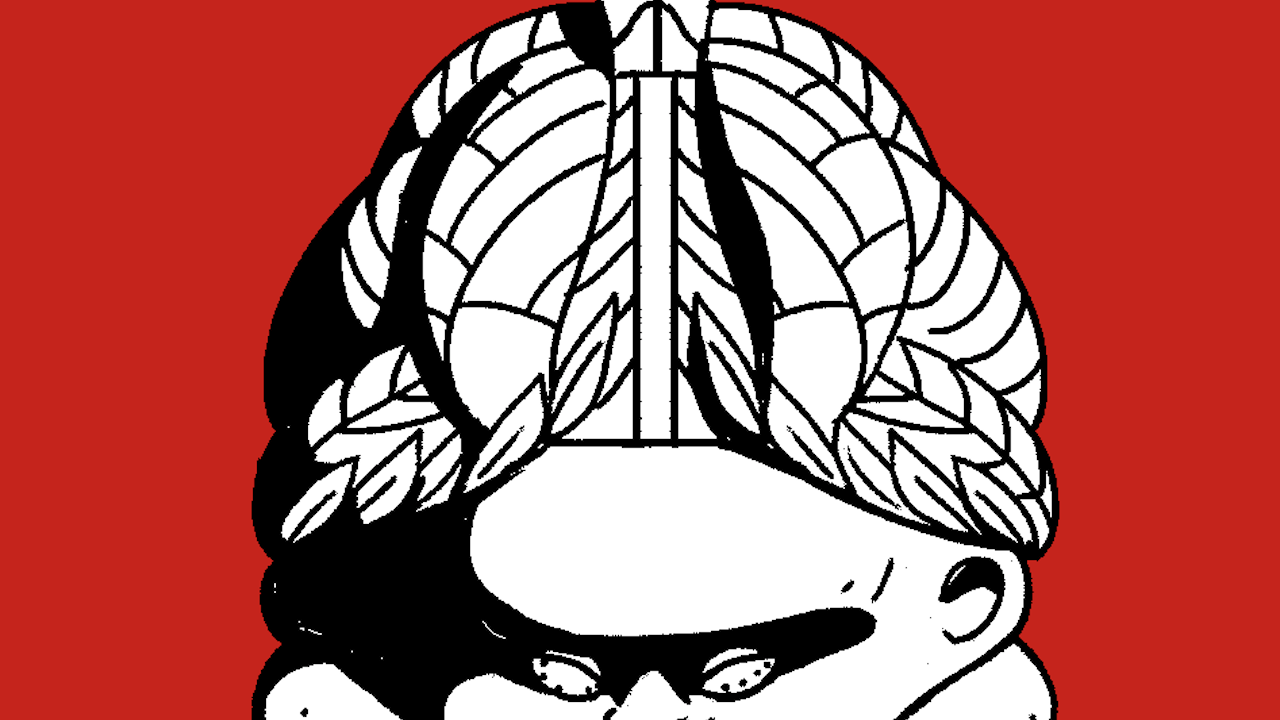 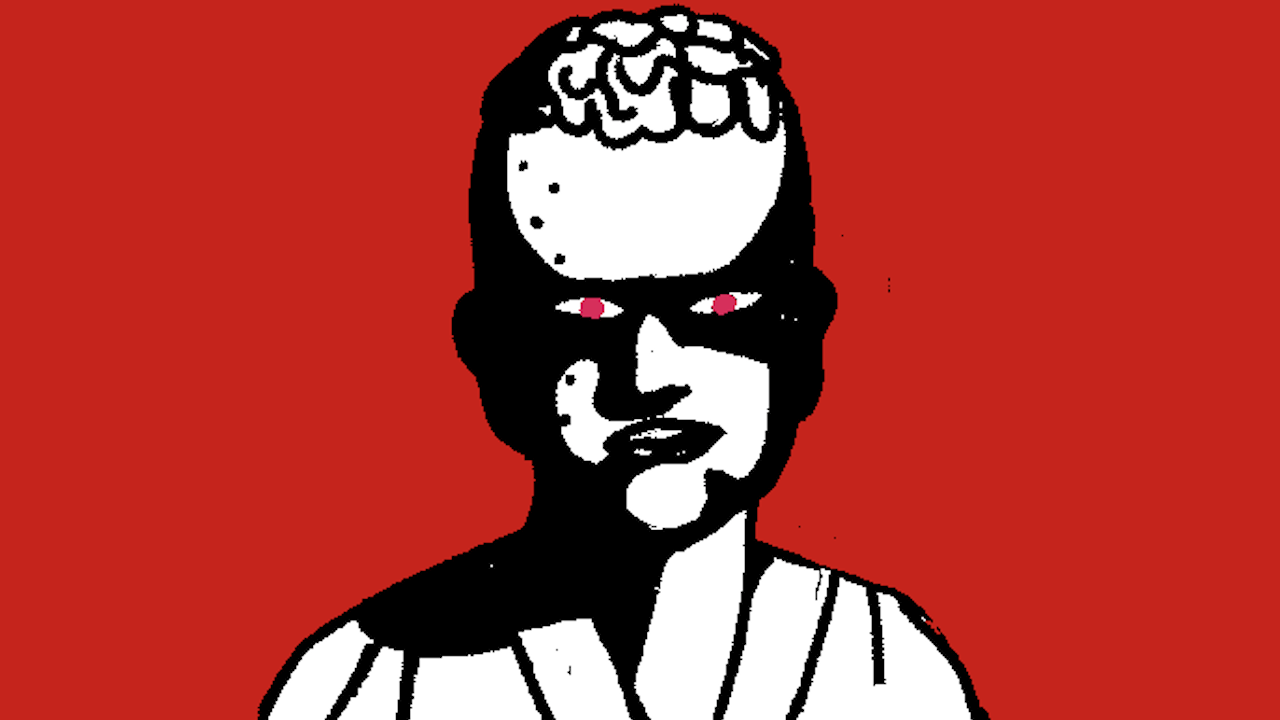 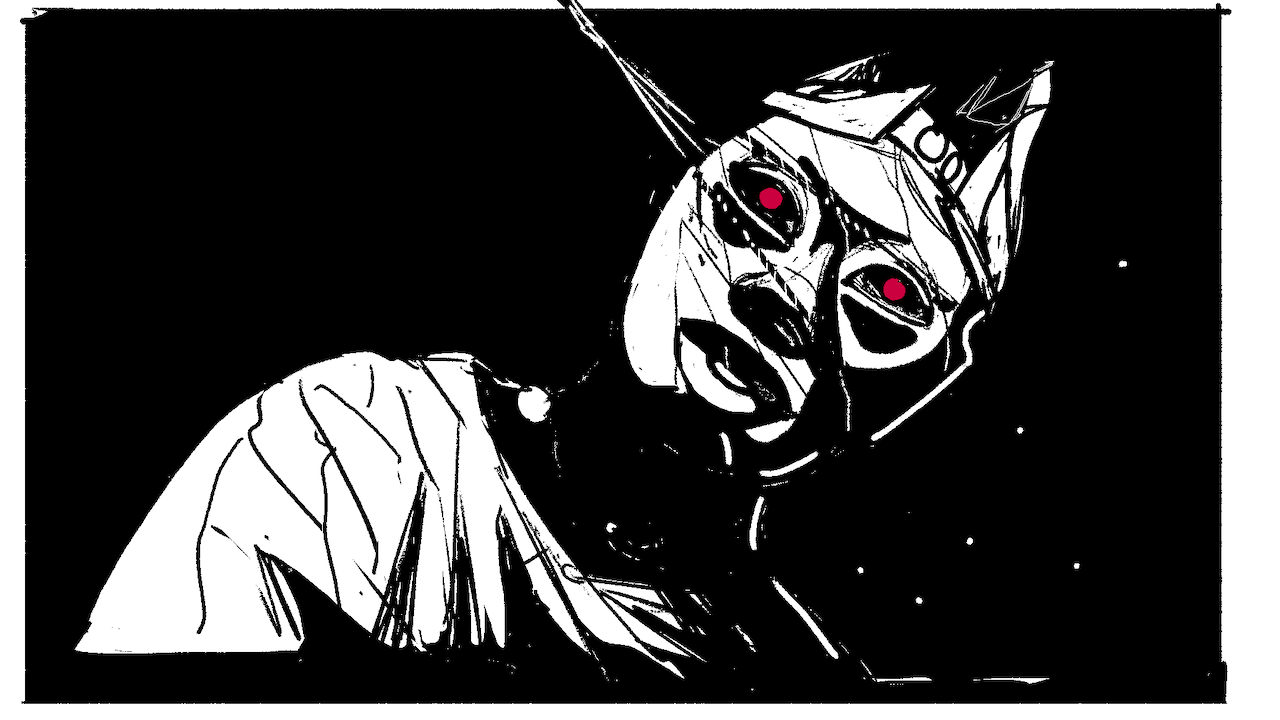 This is a little Ident we made for the fine people at SOGO Hongkong. The piece is designed to screened an the absolutely massive LED C-Vision screen in downtown Hong Kong.

Typically the C-Vision screen blasts ads all day, but the crew behind the scenes wanted to create a series of films that would be something of a visual gift to the daily commuters passing by. It was a lovely brief. I probably went a little ominous with my final idea... but hey! The world's about to drown...