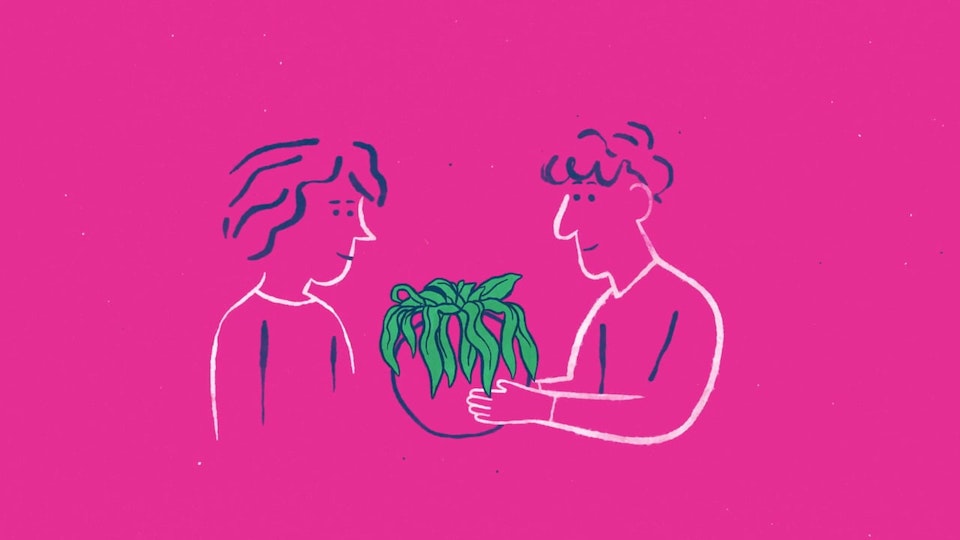 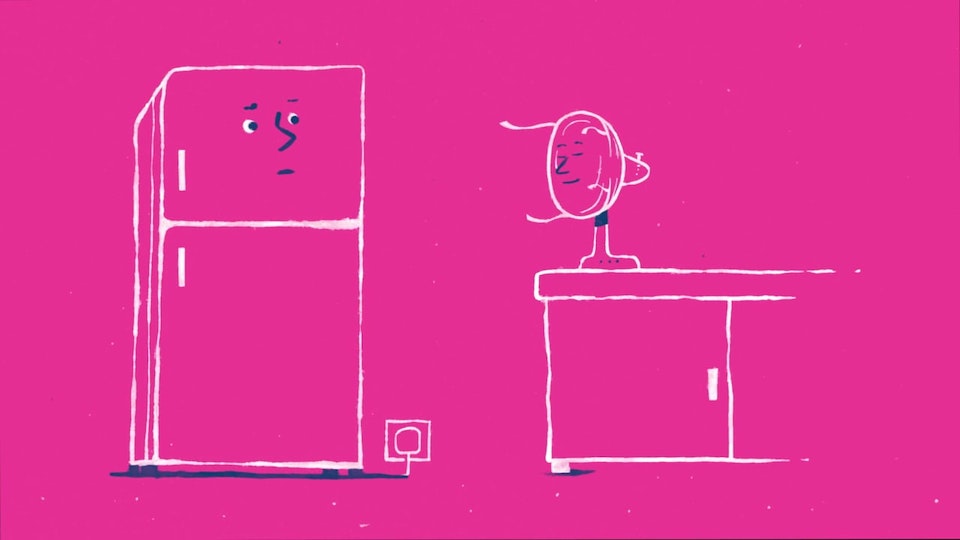 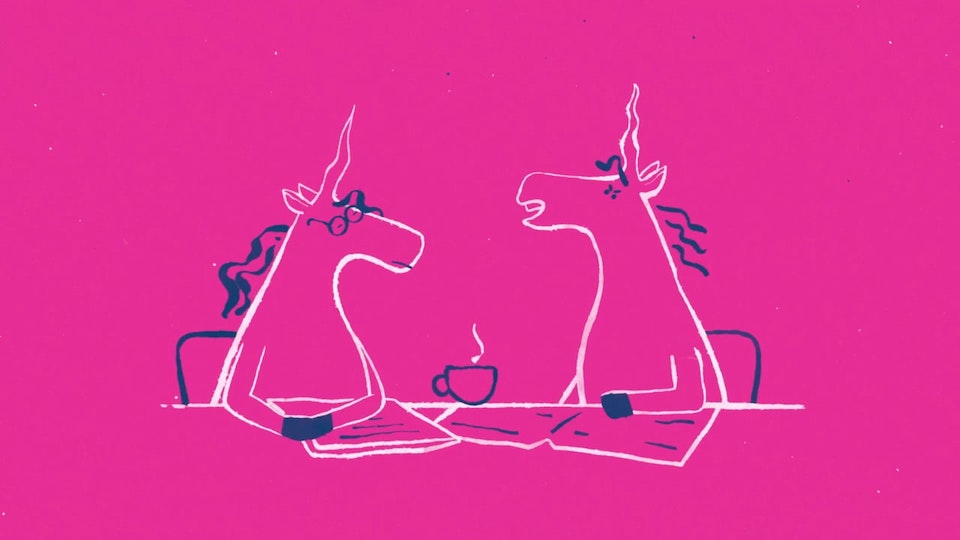 This series of films  was directed by myself and Joe Pelling at Blink Ink for Bulb Energy. It features the comedic talents of Tim Key and Ellie White and was written by the fine people at Anomaly.